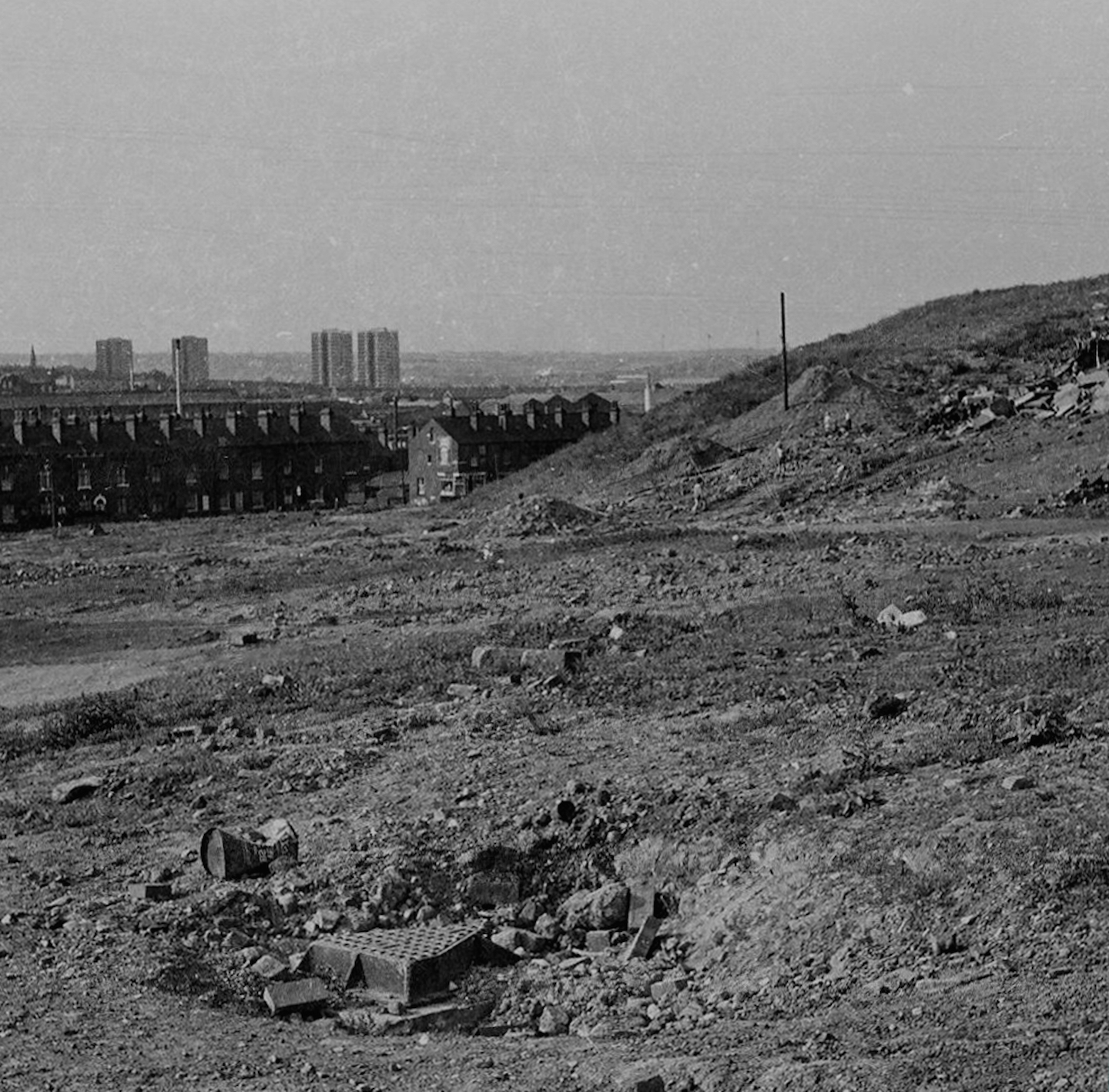 Owd Scrat are proud to present the first release of excerpts from the private cassette tapes of West Yorkshire ‘electronic voice phenomena’ enthusiast Alan Smithson. Smithson first came to public notoriety thanks to Belgian architectural historian Dr Annette Gomperts, who presented the lecture and book Thin Air: The Psycho-Vocalic Discoveries of Alan Smithson at Expo Leeds sonic arts festival, in 2009. Thin Air highlights the legacy of 1970s Leeds Polytechnic student Smithson, who claimed that ‘voices’ he had recorded in the Polytechnic’s H Building were sonic manifestations of memories that had been somehow preserved in the electromagnetic ether of it’s rooms through a process which he called ‘site-anamnesis’. Smithson also asserted that the particularly radical and eventful — and ultimately tragic — history of the building had contributed to it’s facility for preserving and recalling the charged moments of remembrance. This (appropriately) cassette only limited edition EP release, overseen by Gomperts, includes Smithson’s vocal dictation of his ideas, along with electronic voice phenomena (each one introduced by Gomperts and repeated three times) recorded in the H Building and elsewhere. Thanks to Ron Crowcroft, Sonia Beck and Phill Harding.

A recording of Gomperts’ lecture, with stills, is here: