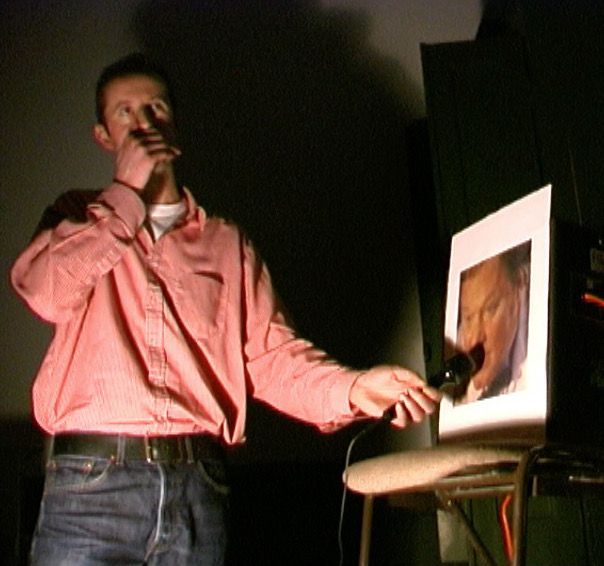 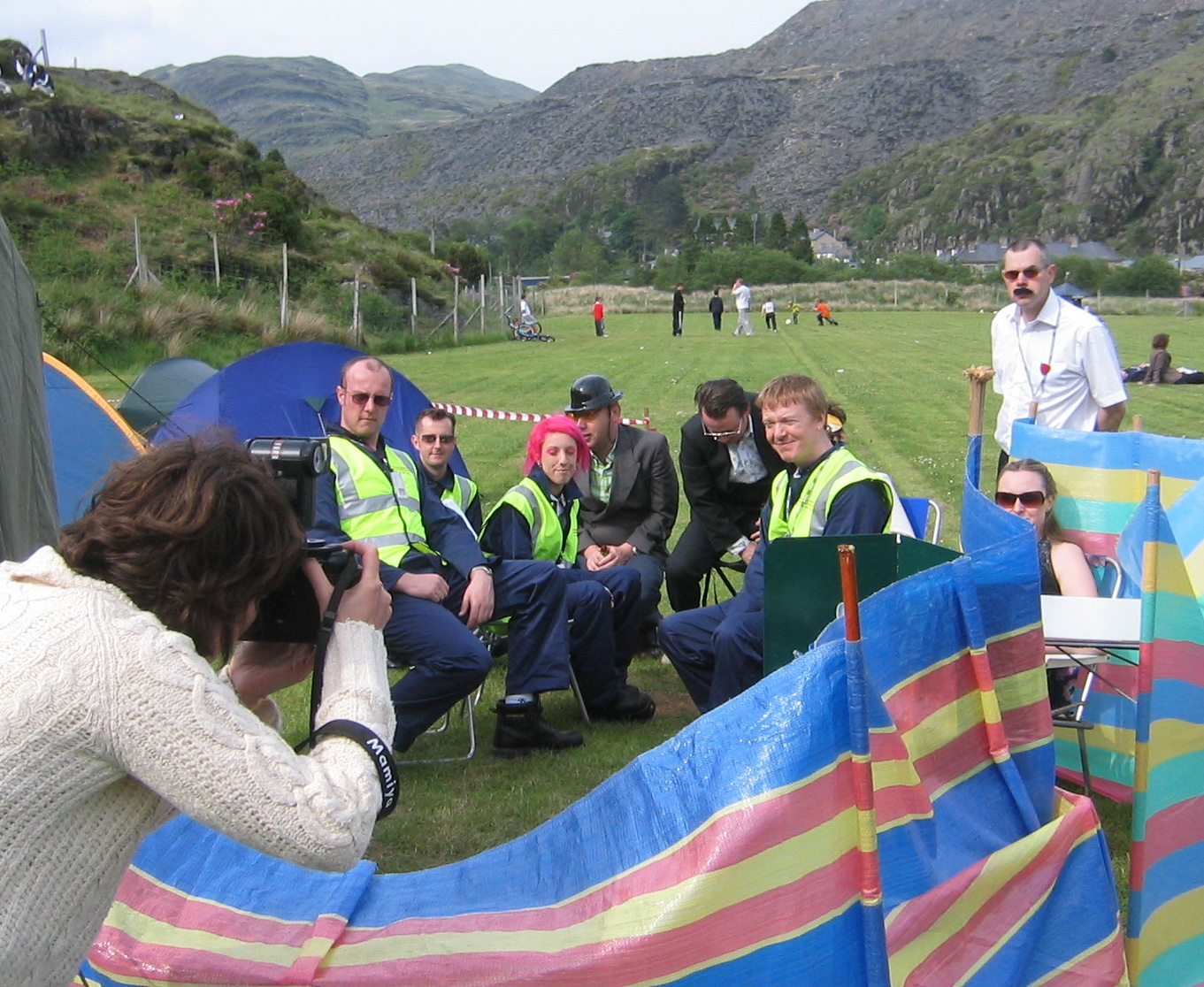 The North Walton Ratepayers Association House Band were active from 2000 to 2003, notably with their ‘variety night’ events that included The NWRA Choir, David Bowie tribute acts, live artists Max Factory and many other performers. The band’s line-up included Colin Cromer (formerly of Rooney), Paul Rafferty (later of Hot Club de Paris), and Paul Rooney, amongst other constantly shifting personnel. Their only record release to date came out 17 years after they split: in 2020 Owd Scrat presented a recording of The NWRA House Band’s most ambitious achievement, the experimental alt-rock-opera Tony’s a Winner, which they toured with The NWRA Theatre Society in 2003.

Tony’s a Winner: an opera in one act