Owd Scrat presents the short lived Liverpool trio The NWRA House Band (who’s shifting membership included Colin Cromer, Bobby Kewley, Paul Rafferty and Paul Rooney) and their most ambitious achievement, the musical theatre project Tony’s a Winner, which they toured with performers from The NWRA Theatre Society in 2003, and which was commissioned for Grizedale Arts’ ‘Roadshow’ project. The experimental lo-fi alt-rock-opera is inspired by a Daily Mirror story (discovered in the Laurel and Hardy Museum, Ulverston) about Laurel and Hardy superfan Tony Hawes, who was the voiceover announcer of 1970s British TV gameshow The Generation Game. He used to announce the prizes that appeared on a conveyor belt at the end of each show; whichever prizes the contestants could remember (usually fairly mundane consumer items), they got to keep. At a Laurel and Hardy convention in the United States, the article reports, Tony met and later married Stan Laurel’s daughter, Lois. This new digipak release combines fragmentary demos of the opera recorded by Amanda Brown, Colin Cromer and Paul Rooney in early 2003, with newly recorded vocals from Greg Milton, Vicky Holding and Jodie Mellor, and the CD version also includes a live version assembled from recordings of the 2003 tour.

Amid the opera’s early Hollywood inspired set, the action imagines Tony as a modern god-king whose gift to the mortal world is modest consumer goods – cuddly toys and table lamps – and who is exalted by airport worker acolytes. They celebrate his marriage to Lois, daughter of a comedy god of yore, a marriage which creates a new righteous light entertainment divine dynasty (with Larry Grayson as pontiff). The airport workers honour Tony’s apotheosis in an oblique fashion, however. The worker’s sing of their own everyday working lives – which, like Tony’s, centre around conveyor belts and voice announcements – and it is these mundane affinities with Tony that seems to motivate their faith in the god-king. The refrain in the finale of the opera, “Tony’s a winner, isn’t life grand?” is sung with devotion, but is there also a hint of dry irony in those voices? Do the hallowed distractions of consumer objects and light entertainment have their limitations after all?

“Frankly that’s so good I should probably play you the whole thing. Tony’s a Winner, an opera in one act, another masterful release from the Owd Scrat label…” Mark Whitby (Dandelion Radio). Nov. 2020.

“The NWRA House Band are basically all the crowd that hang out on the Owd Scrat Records label, including Mr Rooney there…enjoy this…” Zaph Mann, In Memory of John Peel Show (KFFP Radio, Portland and podcast). 1/11/2020.

“…The NWRA House Band… great stuff, I recommend that to you, you can find information about that at owdscrat.com.” Rocker (Dandelion Radio). Oct. 2020.

“…I played you the beginning of an opera, by the looks of it! By The NWRA House Band, it’s a one act opera called Tony’s a Winner…” Thomas Blatchford (Dandelion Radio). Oct. 2020. 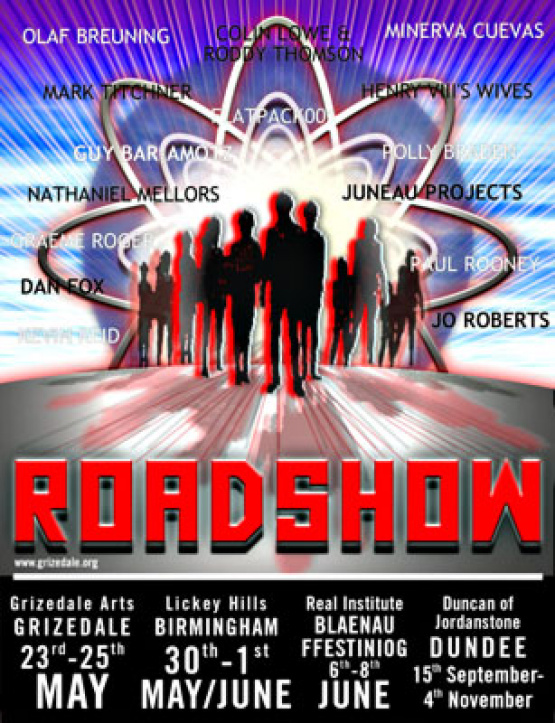