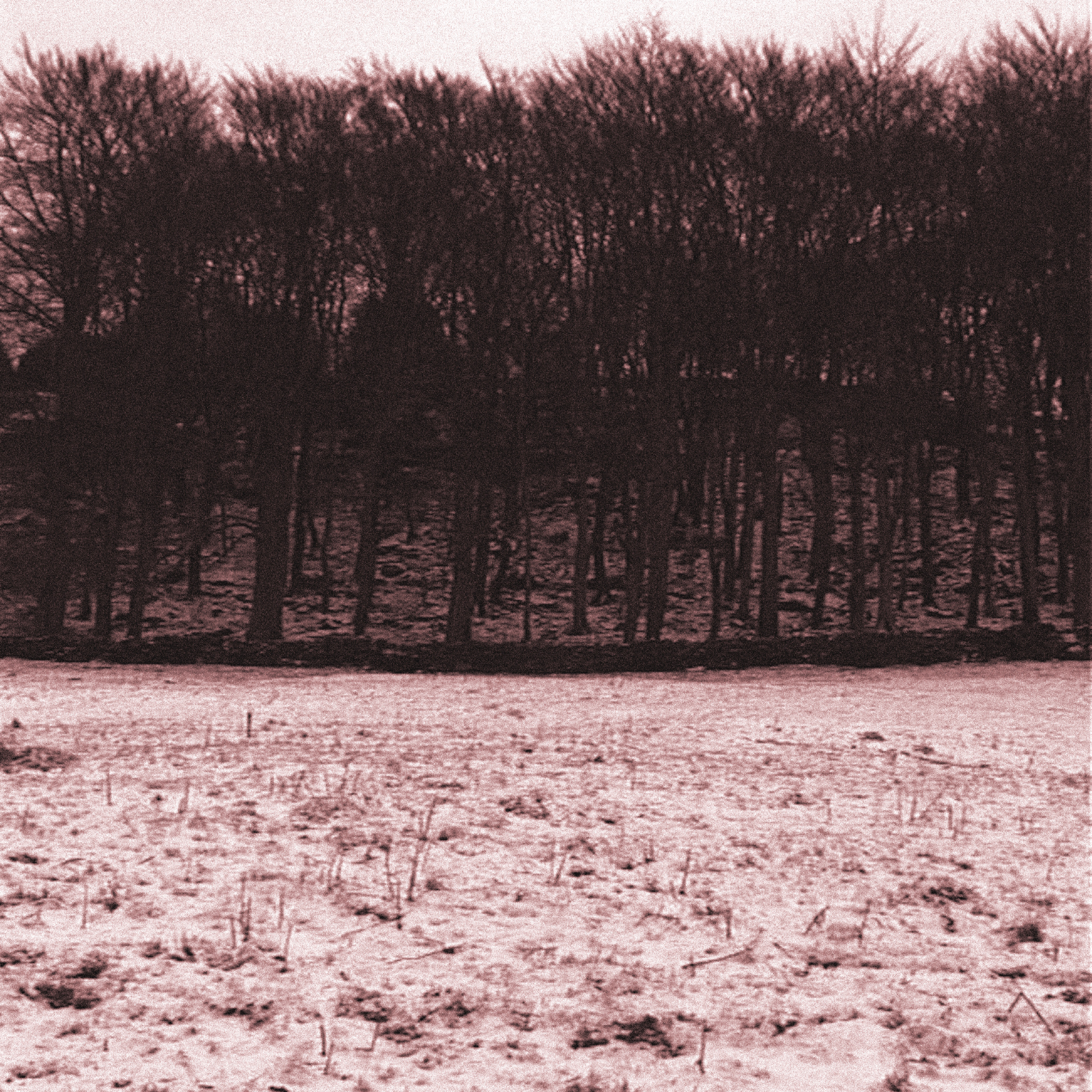 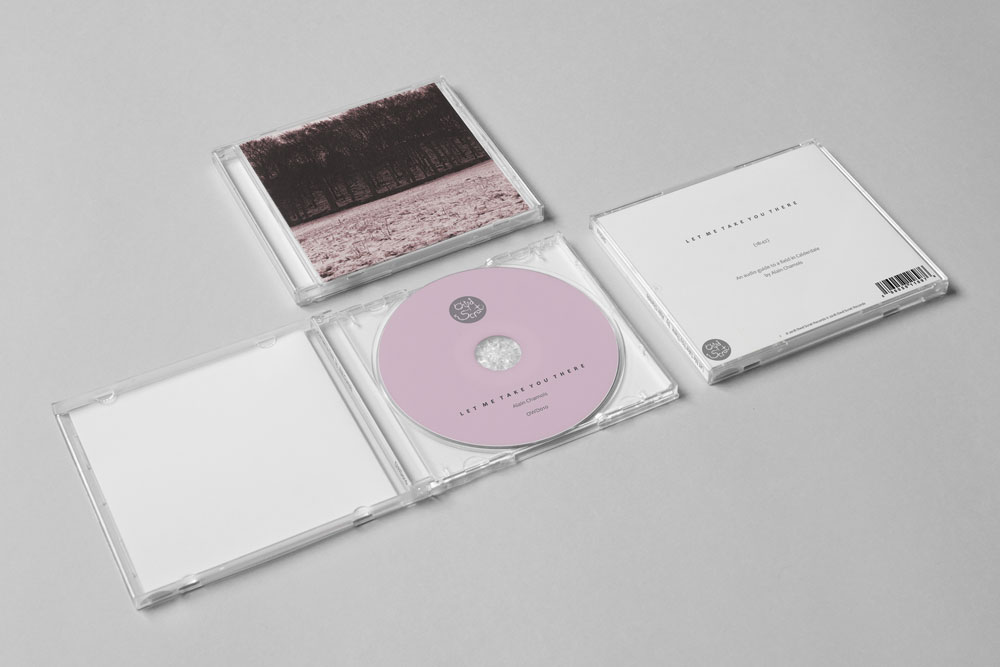 An 18-minute single-track homage to a snowy field near Hebden Bridge by composer and former music writer Alain Chamois. A version of the piece was first released in an edition of three CDs in 2003. This newly recorded track includes sound recordings from the field itself and from Heptonstall graveyard, along with a swirling snowstorm of ambient drones and chopped and screwed 80s pop loops, creating a kind of Vaporwave audio tour that meanders into places not dissimilar to Tim Hecker and Ben Frost’s more numbed arctic realms. The spoken word monologue, which touches on Leon Trotsky, Ted Hughes, Sylvia Plath, Ian Curtis, comic Russ Abbot, fellow Owd Scrat artist Paul Rooney’s 1990s band Rooney, and above all the landscape of West Yorkshire, is structured around the moment in 1979 when photographer Charlie Meecham takes a photograph of the snowy field in question. The photograph was later chosen by Joy Division and Peter Saville to adorn the cover of the 12″ single Atmosphere. This counts as Owd Scrat’s Christmas single, out in July (of course). Thanks to Daniel Meadows, Charlie Meecham, Paul Rooney and Steve Fortune.

A session version of the piece was specially recorded for Pete Jackson’s show on Dandelion Radio and broadcast in the snowy February of 2018. Listen to it here.

The work is part of the walk • listen • create walking art project.

The work is also a geolocated audio walk on the Echoes app.

“…this distillation of time/place …will convey its engaging storyline, at any given moment, to the very grid reference of ‘There’.” Steve Pescott (The Sound Projector blog). 05/07/2019.

“It makes me so happy to be able to bring you that, especially this high up in the Festive Fifty, that was Alain Chamois…” Pete Jackson (Dandelion Radio). Dec. 2018/Jan. 2019.

“While death, particularly by suicide, casts an obvious shadow, the most interesting questions are around the reproducibility of something as ephemeral as ‘atmosphere’ – from winter air inhaled in a field, to photograph, to record sleeve…” Abi Bliss (The Wire magazine). Sept. 2018.

“18 minutes of Alain Chamois, that’s absolutely wonderful… on the Owd Scrat label, where else, what a fantastic label and how much they’ve given us this year… ” Mark Whitby (Dandelion Radio). August 2018.

“I’ve been broadcasting on this station for a little over ten years now, and I genuinely think that might be one of the most amazing things I’ve ever played on this radio programme. So that was this month’s session, by Alain Chamois.” Pete Jackson (Dandelion Radio). February 2018.

“It’s at once quite a sad work, where we are repeatedly reminded of death by war and by suicide, and an optimistic one that describes creative ventures – a band, songs, poems, photographs – that can come from small beginnings to give substance and meaning to many people’s lives.” Amelia Crouch (Other Matters blog). 19/2/2015.

“In the… narrative, the landscape is cast as location for exchanges and relations, drawing the viewer in as a participant in those exchanges.” Gregory Blair (Journal of Art For Life). 16/12/2014.